Planning for Integration: Landscapes of Power in Borderland Governance 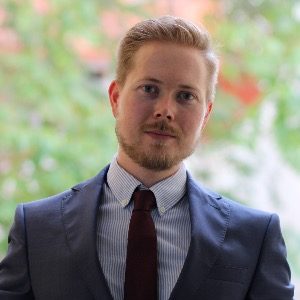 Integration issues are important in border regions, in particular when their residents differ from other citizens and have ties to ethnic kin in neighbouring states. These situations often result in conflicts between the host state, minorities in the peripheries, and their kin state. Yet, we have limited knowledge of the landscapes of power that prevail in these borderlands.

This project brings together an international research team to map the integration strategies at the host state’s disposal and to investigate minorities’ reactions to the resulting landscapes of power. All these cases are contested borderlands, which in the outset of the 1990s harboured separatist movements, but the host state later integrated them under democratic, semi-authoritarian, and authoritarian forms. The investigation utilizes mixed methods to uncover how spatial, demographic, and political integration mechanisms function in these disparate settings. This research design enables us to extract new knowledge to support the creation of inclusive institutions in divided societies, which we will communicate to local stakeholders. The resulting lessons are also relevant to other states in the process of planning for the integration of transborder minorities.

The project is funded by Formas.