Our presentation is based on the analysis of this year’s report on the implementation of UN Resolution 1325 “Women, Peace, Security” in Ukraine, and sociological research on the discussed issues under the full-scale Russian war in Ukraine.

russia’s war in Ukraine has been disproportionately affecting women from the beginning of the war in 2014. According to official statistics, the number of women predominates among internally displaced persons (IDPs), unemployed IDPs, victims of gender-based violence (GBV), and other vulnerable groups. Over 14,5 million people in Ukraine have been forced to leave their homes due to the russian full-scale invasion in 2022, among them, 7,5 million fleeing to Europe, and above 7 million are internally displaced in Ukraine, as well as an uncounted number of people are forcibly displaced to russia from temporary occupied Ukrainian territories. About 70% of the refugees are women. Displaced women and girls in Ukraine are three times more likely to experience GBV than those who are not displaced. Women are also struggling to get paid jobs. In 2019 among IDPs who have been actively seeking employment in Ukraine, 79% are women.

The presentation is followed up with a roundtable discussion on the following questions:

1. How to localize the goals of UN Resolution 1325 to the regional and community level during the emergency phase of russia’s war in Ukraine?

2. How to support Ukrainian women under multiple challenges of war and refugeeing?

3. What can the University, RUCARR, Russian Studies and the academic community do for informational support of Ukraine to overcome widespread russian propaganda and myth-makingy?

Looking forward to your participation! 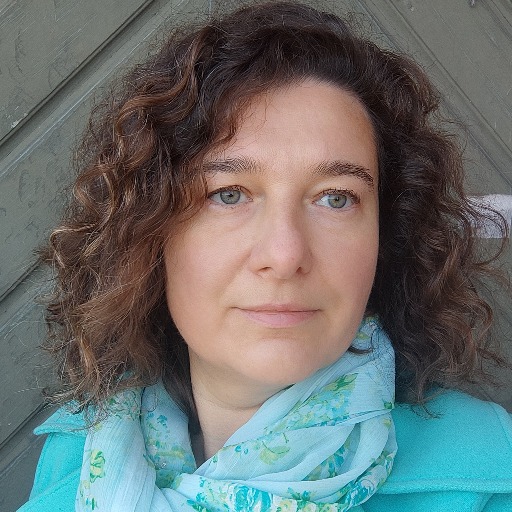 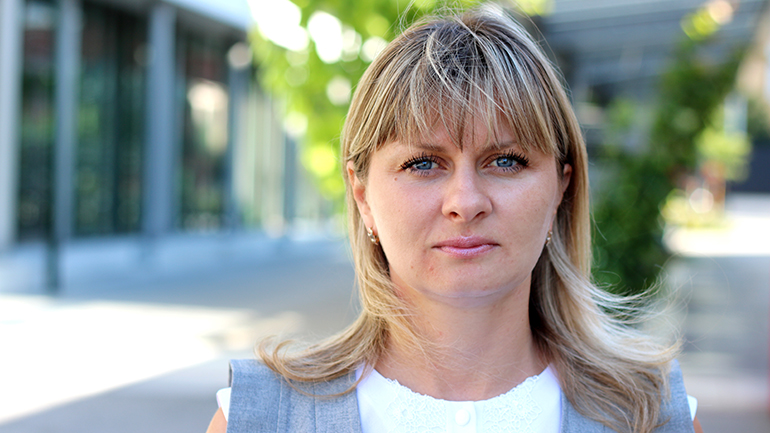