Russia is often in the news at the moment. As a nuclear power, permanent UN Security Council member, emerging Arctic hegemon and the largest state in the world, the country is of extreme importance in global politics. In the first long-term analysis of Russian parliamentary elections, Derek Hutcheson explores the country’s seven rounds of election since 1993, and also sets Russian politics into a wider context. Through the twists and turns of political reform, he combines official data, primary material and in-depth analysis to investigate the changes in Russia’s political system. 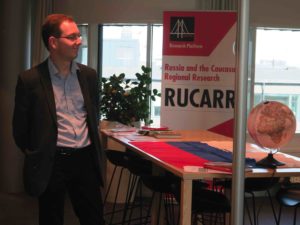 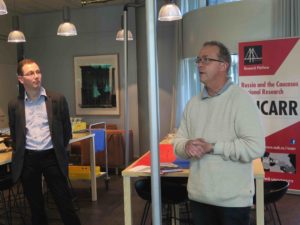 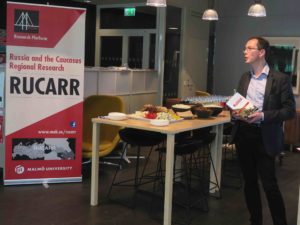 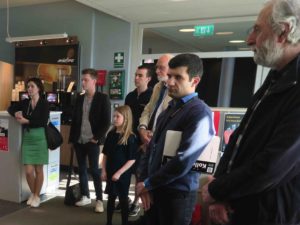 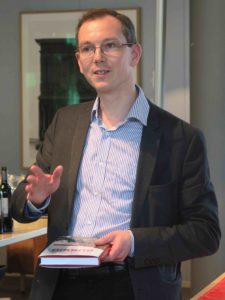